Al Gore is "The Liar" for Global Warming 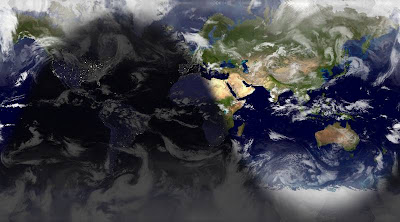 Al Gore is a Liar. He spews political garbage about Global Warming due to humans, which is a farce. The Earth's temperature is mostly related to its position to the Sun and the Sun's activity. His agenda mainly includes getting a "Carbon Tax" on the globe to solve this human generated problem. His pseudo science is put to a rest by a Mr. Christopher Monckton who very scientifically sticks his foot up Al's rearend. Al "The Liar" Gore who wants to tax the world won't debate anyone face to face on the issue, but uses a newspaper medium for rebuttals. If you want a good scientific rebuttal to Al "Psuedo(false) Scientist" Gore download the following link: