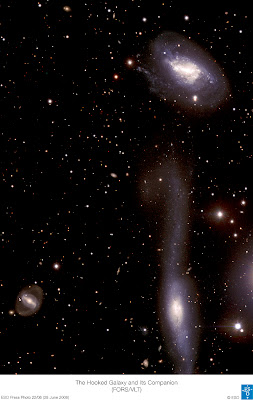 I wrote the following letter after I started watching part of a video about temperature.......didn't even finish it.

I cannot believe that you are posting this video, The Temperature Puzzle Video, with such inaccurate facts. For example, the video states that in a decade the earth’s oceans have risen over an inch. An inch is 25.5 millimeters. The data provided from the National Oceanic and Atmospheric Administration, Click here for Images!, by satellite imagery clearly shows that over the past 17 years the ocean level on the pacific coast of North America has dropped about 3 millimeters. The ocean has at the same time increased by 10 millimeters in the Indonesian Peninsula and Northern Australia. This video has plenty of erroneous claims, which with no factual evidence means it is propaganda. Has NASA now succumb to the propagandist techniques of pseudo-science?
Posted by Paul Michael Owens at 3/11/2010 09:32:00 PM