US Soccer falls to Mexico in Gold Cup 2011 Final 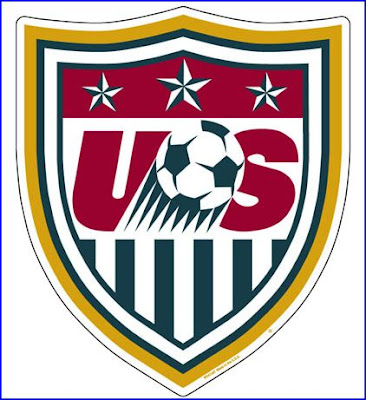 The US Men's National Team took an early 2-0 lead on the Mexican Nationals but could not hold on. They let in 4 consecutive goals with no response. The Mexican Nationals played with more speed and accurate passing and did deserve the win. The US Team continues to show its lack of depth of talent. The defense continued to clear long balls to the opposing side, while the long balls from the Mexican side met the strikers on a consistent basis who continued to challenge the defense and 8 times out of 10, the Mexican strike force beat the US defenders, with another 1 out of 10 being offsides. The US did show some good signs with the players on the field. We can always rely on Clint Dempsy to show some fortitude, but I believe even though Donovan scored he is overrated. I would've started Juan Agudelo over Donovan like had been previously done with the other winning sides. There also seems to be a challenge in communication while on field. One of the last Mexican goals was from a complete lack of communication from the defense. Howard did the best that he could with what he was given, he charged out to get the ball and the defenders ran away. There were definitely some signs of great play from the US Team even with their loss. Freddie Edu showed some great skill on the ball and Michael Bradley showed some great effort. The future does look promising and hopefully there will be some future talent that will increase the ranks of strong players.

Tim Howard rips CONCACAF for the awards being in Spanish, which I totally agree, read it here:

Email ThisBlogThis!Share to TwitterShare to FacebookShare to Pinterest
Labels: Soccer