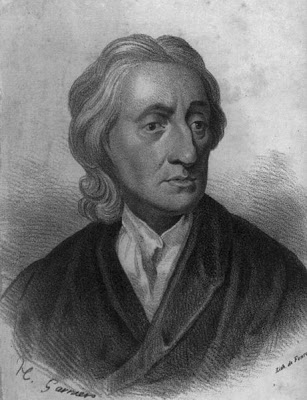 This is the obvious skewed government vision coming from an organization that believes in "Limited Constitutional Government".

In response to this obvious "unconstitutional" statement, I sent the following email to the JLF:

To The John Locke Foundation,

This demonstration of your foundation values by Mr. Kokai's statements opens the door to your true mission of further government powers separating them from its citizenry creating a form of despotism.

Government in its current state is currently an organization full of corruption and excessive spending, this is part of the problem that is being protested against.

Email ThisBlogThis!Share to TwitterShare to FacebookShare to Pinterest
Labels: Politics