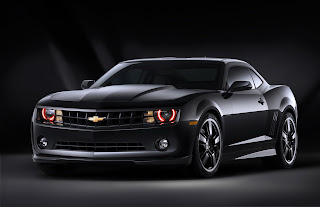 Wow! This is an awesome car! Can't wait until I can afford one in 2010. I expect a quick sales spike when they first some out, but I don't know if 100,000 people a year will be buying the car, which is the projective sales prediction. Still debating between a covertible or this one. Tough Tough decisions. I just hope they will make the car, and don't go bankrupt before it's been mass produced. The big Three major car manufacturers are requesting a 65 Billion dollar bailout. Bailing out private business with taxpayer money should not be stood for. It seems as if most people were not in favor of this bailout! Is this Trillion Dollar transfer of spending power that was given to the Executive Branch, only going to increase with the new administration? Is this taxation without representation?? I believe so, it's time to take this government back from it's ramparting abuse of the constitution. These people that you are continue to elect are not for you, they are for spending your money. We should let businesses who cannot run themselves fail. As the small businesses grow into medium businesses accommodating the transition of workers. I think the scene of the business of cars is going to change to spot production instead of mass production.
Posted by Paul Michael Owens at 11/11/2008 07:34:00 PM

Email ThisBlogThis!Share to TwitterShare to FacebookShare to Pinterest
Labels: Politics